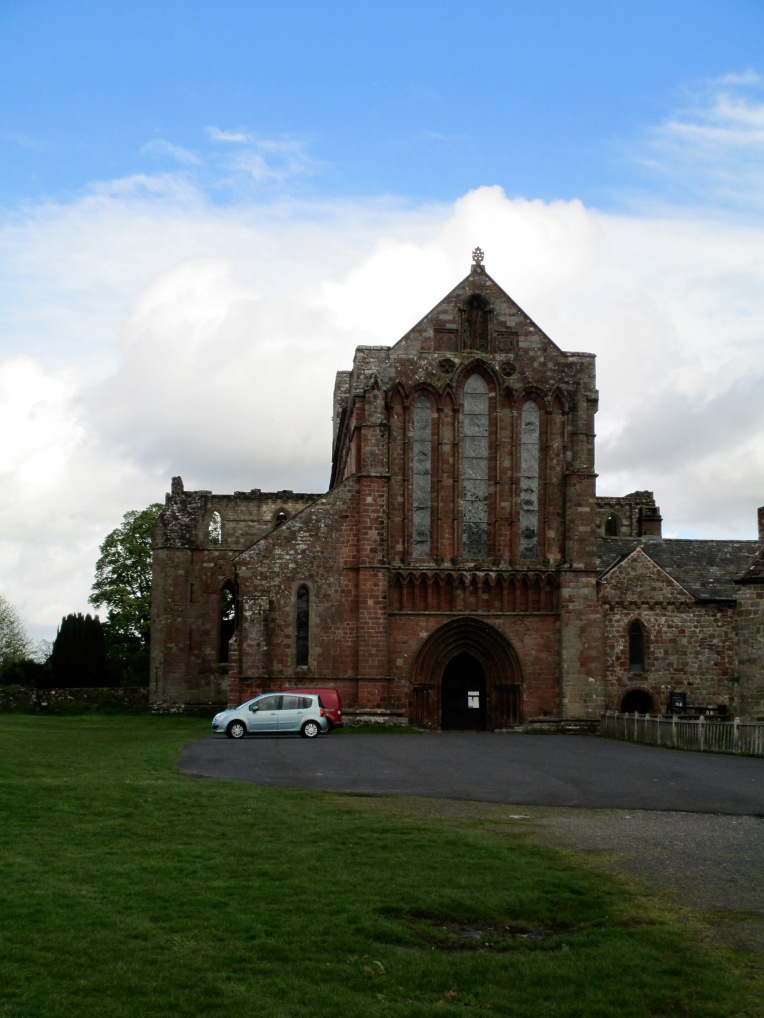 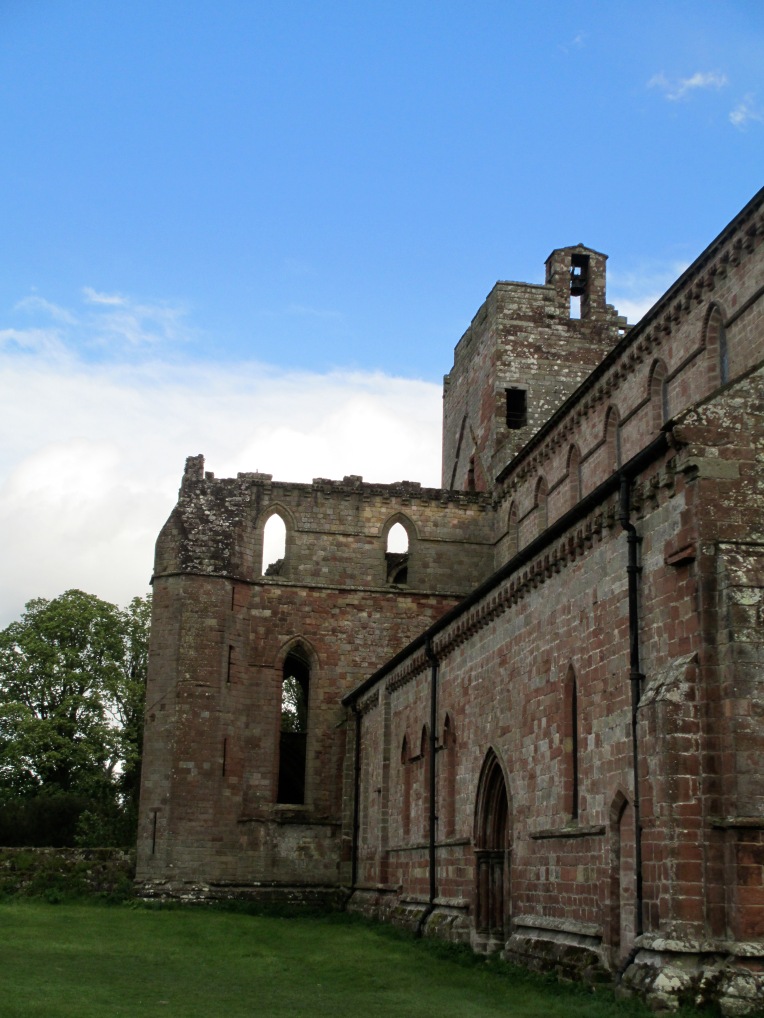 Lanercost Priory was founded in 1169. It was home to a group of Augustinian canons. Augustinians were not monks exactly. Each was a canon, an ordained priest, and they were ruled by a prior. The priory was founded partly as a political act; both to establish a point of Anglo-Norman control and to help demarcate the newly re-established English Scottish frontier. In fact a reasonable portion of the stone used to build the priory was probably reclaimed from the nearby Hadrian’s Wall.

The priory was founded by Robert de Vaux. As well as political considerations de Vaux also probably wanted a site to endow perpetual prayers both for himself and for the souls of his parents. The priory was endowed with both churches and lands and it was both dedicated and founded in 1169. The original buildings would have been largely wood, but due to the proximity of Hadrian’s Wall, and thus a steady supply of already cut and dressed stone, the buildings were built in stone comparatively early in the building process. There was also significant rebuilding works in the mid 13th century.

Lanercost is a small priory, but it found itself at the centre of English Affairs in 1306-1307 when Edward I stayed there. He was in the area to deal with a resurgence in Scottish resistance. He did not intend to stay at Lanercost for a long period of time, however illness confined him there for nearly six months. This meant that the priory was not only host to the king but to a number of leading courtiers and the Queen and Prince Edward. New buildings had to be constructed to house the growing number of attendants, ultimately there was at least 200 people in permanent residence with the king. This is not counting the courtiers that turned up with their retinues. The priory was quite impoverished by having to supply resources to the king for six months, but he did reward them by bestowing the churches on Carlaaton and Mitford on the priory. It took time to secure their claims though, and it was years before they were better off from the king’s visit.

The priory was dissolved in 1537 as part of the Dissolution of the Monasteries, the nave of the church was retained to serve as the parish church which is continues to do today. The remainder was sold as a grand residence. Thomas Dacre was granted the priory in 1542 and converted the west range of the cloister as his residence and the first floor as his great hall. You can see Dacre Hall in the final photo above. It is reputed to be the oldest village hall in England. It was given to the people of Lanercost as their village hall in 1952.

The incredible ceiling at the Capitol Theatre- opened in 1924 and reopened recently after being closed for renovations. Just spectacular #cinemas #theatres #ceilingdesign #artdeco #melbourne #miff2019