Chepstow is the second of the Marcher castles on this list, it is also the second with real involvement from William Marshal. It sits on a sheer escarpment of carboniferous limestone on the banks of the River Wye. Chepstow is probably my favourite castle and I will write about it in substantially more detail at a later date. I have written about the extraordinary surviving medieval doors before and that post can be found here.

Chepstow, known then as Striguil, was begun originally as a Norman castle. It was constructed by William Fitz Osbern shortly after the Norman conquest of 1066. He was responsible for the beginning of the construction of the castle, but it is unlikely that he had the time to oversee the construction of the Norman great tower before his death in 1071. The great tower is the only substantial surviving part of the Norman castle, though it was extended by the Marshals in the 13th century.

While it will never, of course, be certain it has been argued that the great tower was built under the auspices of William the Conqueror when Chepstow was in royal hands from the 1075 until 1115. The great tower is definitely a Norman building regardless of whether it was built by Fitz Osbern or William the Conqueror, and this makes it one of the oldest dateable surviving stone secular buildings in Britain. It was also impressively built in stone when most other castles were still wood and earth motte and bailey constructions.

Chepstow came into the hands of the Clare family at the start of the 12th century and by 1148 it was in the hands of Richard de Clare, known as Strongbow. Strongbow was the founder of the Norman occupation of Ireland and more can be read about him here. When de Clare died in 1176 all his estates passed to his son Gilbert, who was underage, and when Gilbert died, without ever coming of age, to his daughter Isabel de Clare. Isabel married William Marshal in 1189 and all of her extensive estates came to him. Isabel de Clare was a fascinating woman in her own right and you can read more about her here.

Marshal rebuilt the curtain wall with two round towers and the main gate house. Under the Marshals over the years other parts of the castle were extended and modernized. Chepstow came into the hands of Roger Bigod Earl of Norfolk, by right of his mother who was Marshal’s daughter, in c.1245. The Bigods were responsible for the building of the new hall block inside the castle walls as well as a large new tower in the south east corner of the castle and significant parts of the high walls.

After the death of Roger Bigod in 1306 Chepstow was in royal hands again and after this it passed in and out of various families over the centuries. It was modified by the Tudors and during the Civil War the it fell twice to parliamentary canon before it was refortified. Its final outing on the main stage of history was when Bigod’s tower was used as a prison, albeit a relative comfortable one, for Henry Marten one of the signatories of the death warrant of King Charles I. He was held in the tower at the order of Charles II, who spared his life, for roughly 20 years until his death at Chepstow in 1680.

After the Civil War and the Restoration Chepstow slowly crumbled into a picturesque ruin. It came into Cadw hands in 1984.

There is much more to write about Chepstow, not the least the absolutely fascinating well, but that is for another time.

I ran a poll a couple of weeks ago on favourite castles. Thanks to everyone who voted and thanks to all who put in ‘other’ options. I now have more castles to go and visit. I figure you’ve all had enough time to vote now so here are the results. 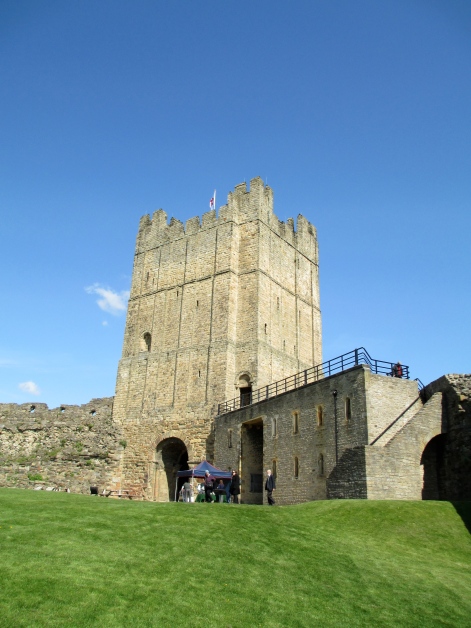 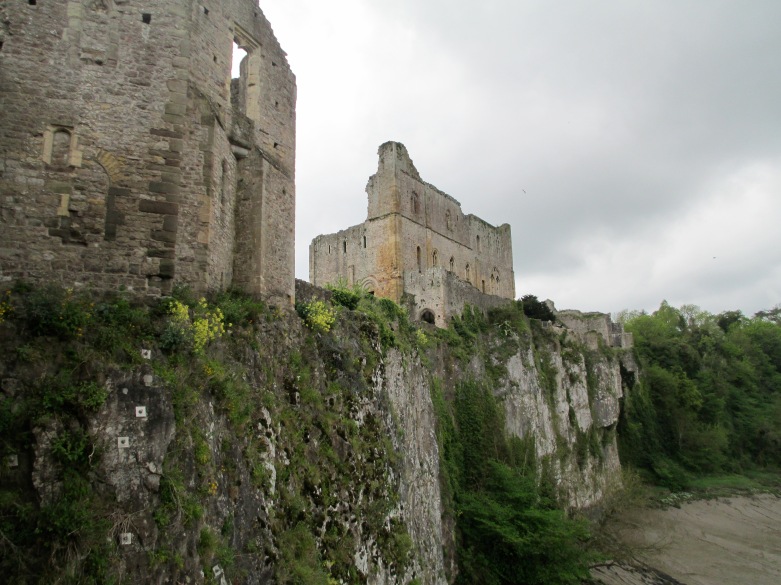 I have to say I am quite pleased with this result as Chepstow is one of William Marshal’s castles. Thanks again to everyone who voted and please feel free to let me know if you think there are others that should be on the list. I might do an open poll in a couple of months.

Just a very short post. I was wondering what everyone’s favourite castles are. I have listed a few of mine in the poll below, but please feel free to add your own answers or to chose one of mine. Also I’d love to hear some of the reasons in the comments.

For inspiration here are photos of the castles I’ve listed. 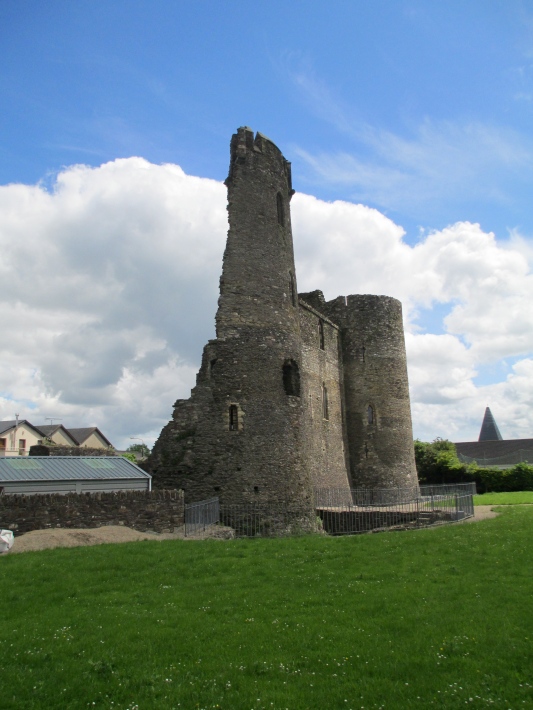 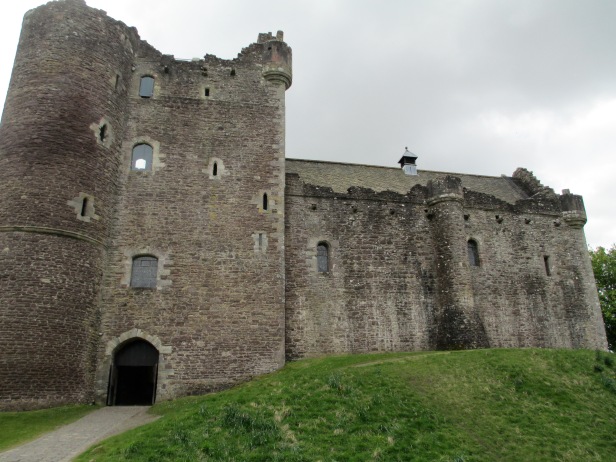 Doune Castle. Yes I have a soft spot for Doune because of its Monty Python connections.

This door is to be found in Chepstow Castle in Chepstow (called Striguil in the 12th century) in Wales. The door dates from the 12th century. While this in itself makes the door interesting, how it was discovered and what it meant adds even greater significance. This door hung in the doorway of the main gatehouse of the castle.

The building of the gatehouse can be dated with reasonable certainty to  the rule of William Marshal. Marshal gained the castle in 1189 through  marriage to Isabel de Clare. This can be surmised for three main  reasons.

1. A Short Cross Silver penny of Henry II  was found in the foundations of the gatehouse. These pennies weren’t minted until the mid 1180’s.

2. The wood of the doors was dated using dendrochronology to an estimated felling date of between 1159 and 1189.

3. Pre 1189 the castle was in the hands of the crown as part of a wardship, held by Henry II, until its heiress Isabel de Clare married. Thus Henry II had no incentive to build a huge gatehouse at a castle which he was going to have to hand over to Isabel’s husband.

This is where it gets interesting. Marshal most likely built the gatehouse shortly after he became Lord of Striguil. There is no way he should have had the funds for such an impressive construction, because prior to his marriage he only had a very small landed estate. So where did the money come from?  Marshal was known as the most successful tourney knight of his age, but the fact that he had the resources to at least begin the construction of the gatehouse show he must have been truly spectacular.