This month I decided to do a quiz, as I haven’t done one for a while. I have also updated two old posts with some new photos and a video. The updated Tower Hill Cemeteries post can be found here and the updated Port Fairy and Cape Schanck can be found here

But to return to the quiz.

The rules are simple. There are sixteen questions in four categories: Easy, Medium, Hard, Evil. You will see a question then a photo clue, the answer is underneath the photo. Good luck and keep track of your score so you can see how you do at the end. 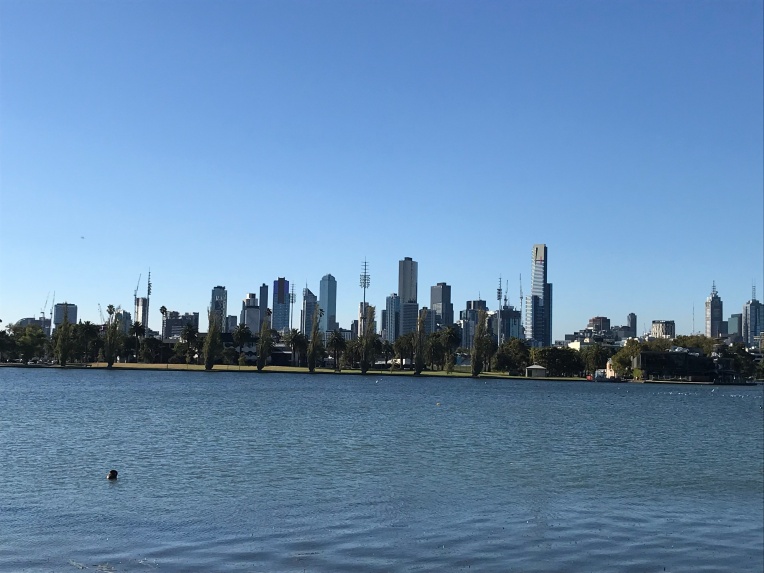 2. Where was the best known book by Joan Lindsay set (hint it features a character called Miranda)

3. What is the name of the main station in Melbourne? (this is very very easy if you look closely at the photo) 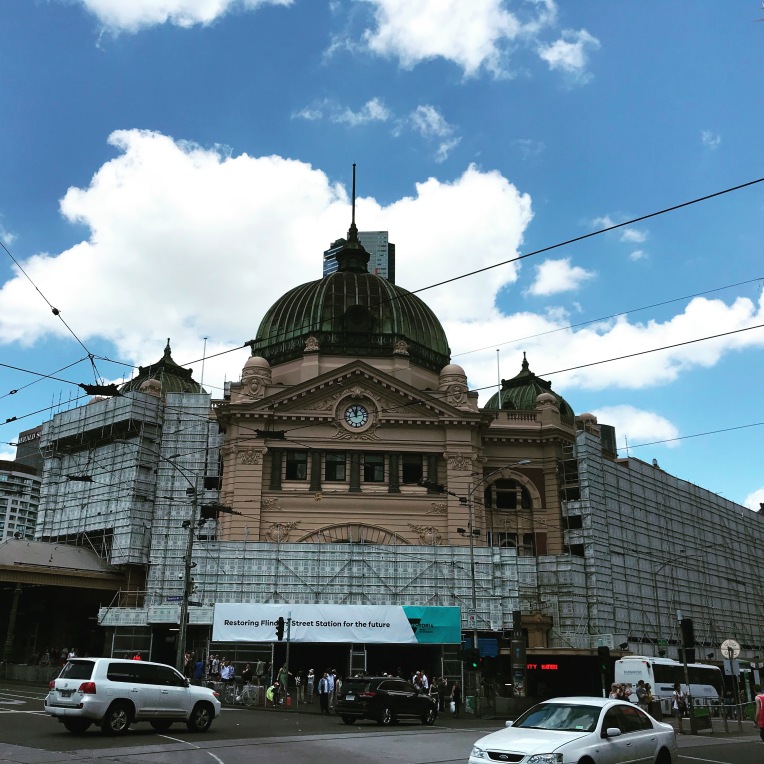 4. What is the name of the island best known for its parade of little penguins 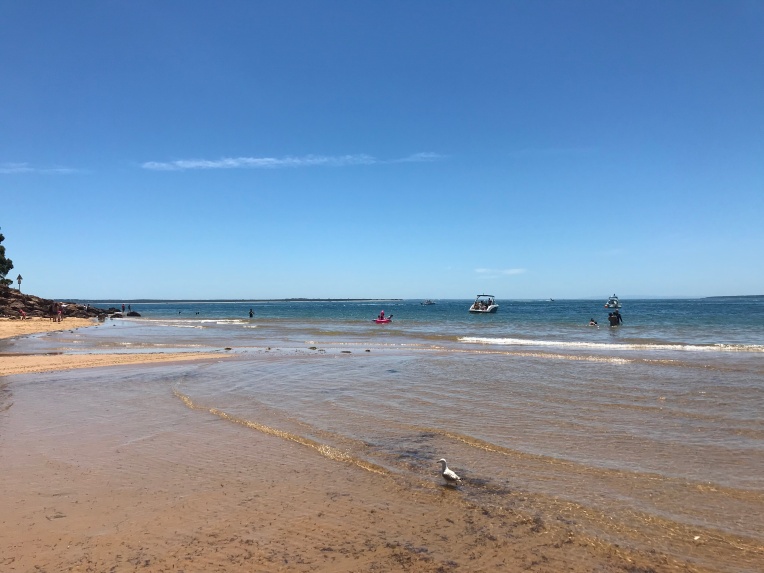 5. What was the Royal Exhibition Building in Melbourne built for?

A. The 1880 Melbourne International Exhibition

6. Who was one of the founders of the State Library of Victoria, the the library of the University of Melbourne, the Supreme Court Library and was the judge who condemned Ned Kelly to death.

8. What attraction was once known as the sow and piglets?

A. The Twelve Apostles.

9. When was the State Library of Victoria established?

10. What and where is the photo below? 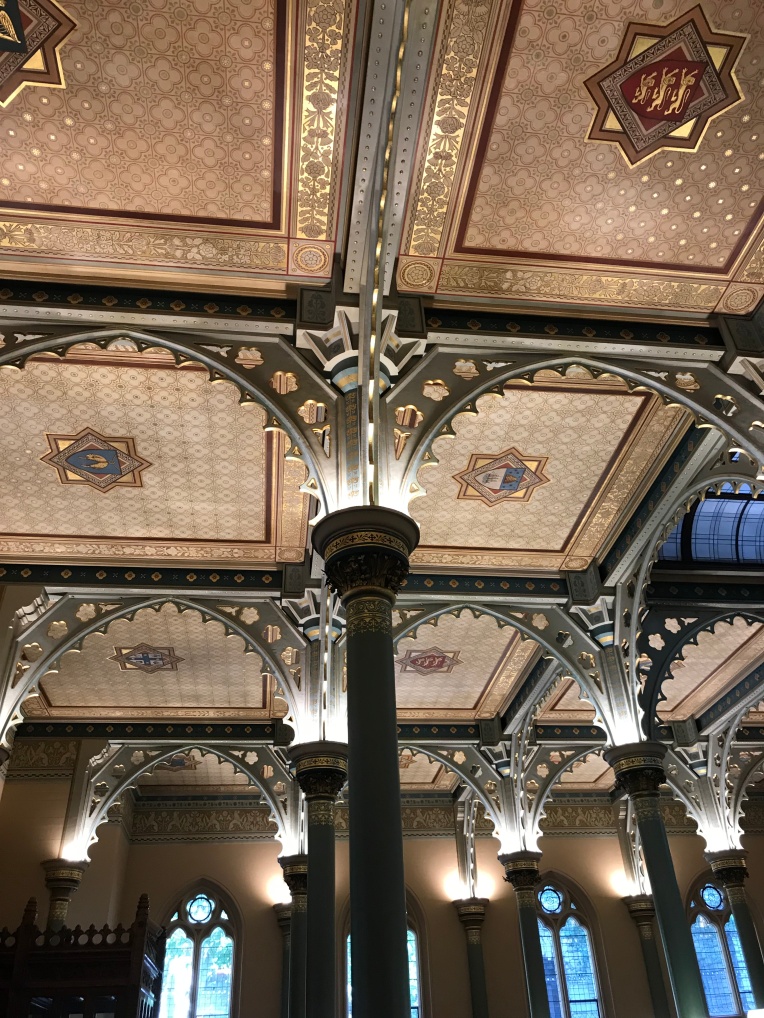 A. The ceiling of the ANZ gothic bank in Collins Street Melbourne

11. What is the structure below called and what was it used for?

12. When was the Shrine opened? 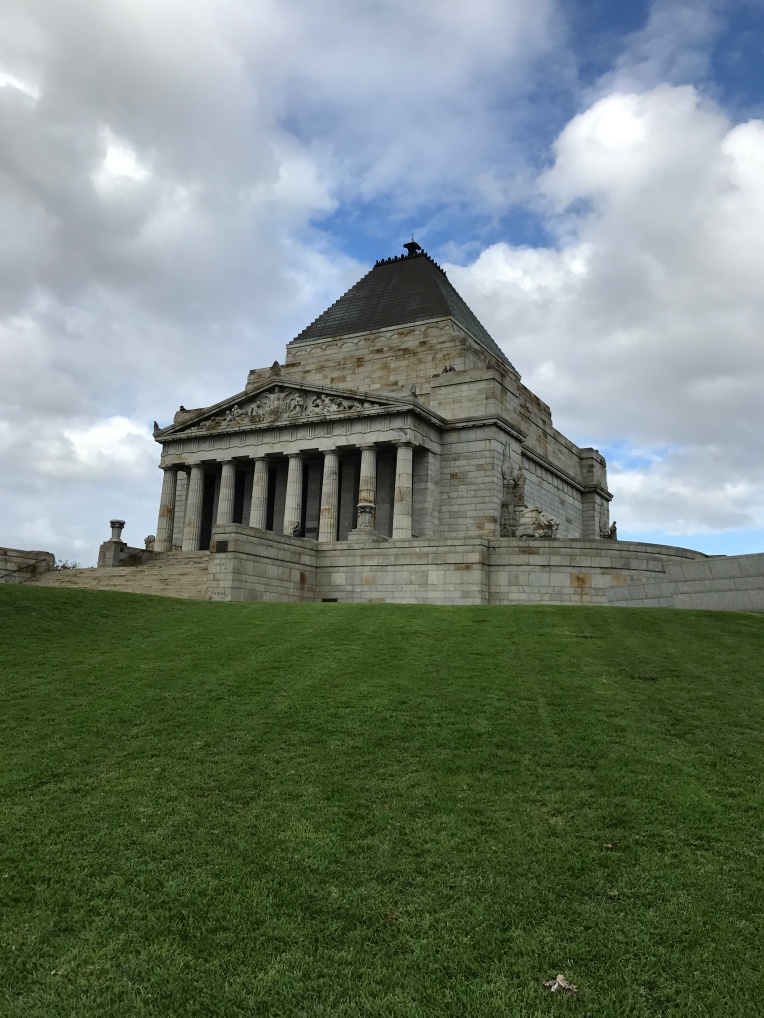 13. What decade was the Scenic Railway at Luna Park opened and which company designed it? 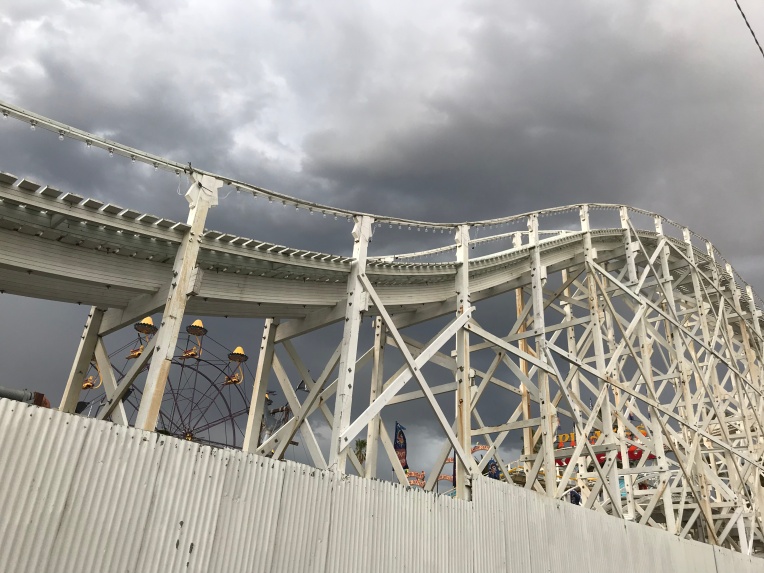 14. What is the name of the mansion built in what is now Somers for Frederick Grimwade in 1895?

15. Who is the cairn on Arthur’s Seat dedicated to and why?

A. Matthew Flinders because he stood on the mount in 1802

16. Who designed the Forum Theatre

So that is the end. How did you do?

1-4: Well you’ve got some basics down pat. Good start.

9-12: Good work, beginning to build a wealth of obscure facts.

13-15: Incredible effort. You may know more about Victoria than is sensible 🙂

NB: If it looks like you’ve seen this crossword before, you have. I put it up yesterday but there was a technical error so I had to take it down. There should be no problems with this version. The questions and answers are all the same as yesterday’s, the lay out is just a little different.

Have a shot, see how you go.  Click this link for a printable version of the crossword grid. Crossword Puzzle