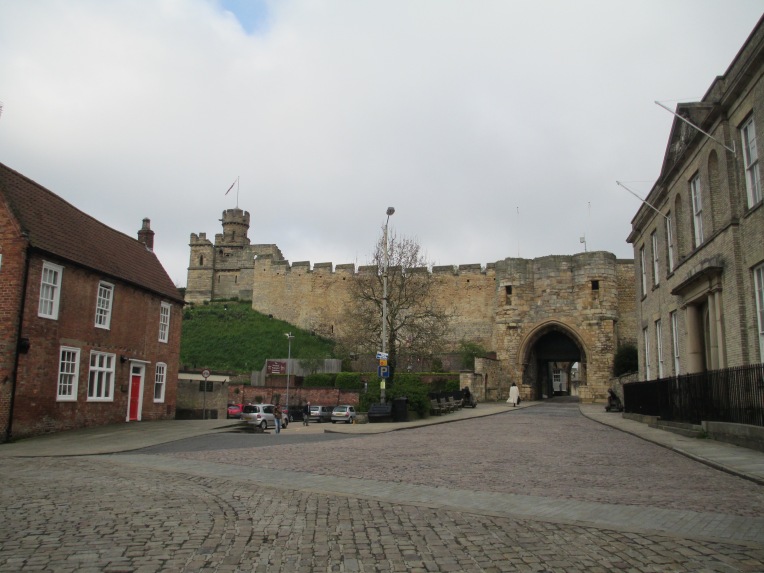 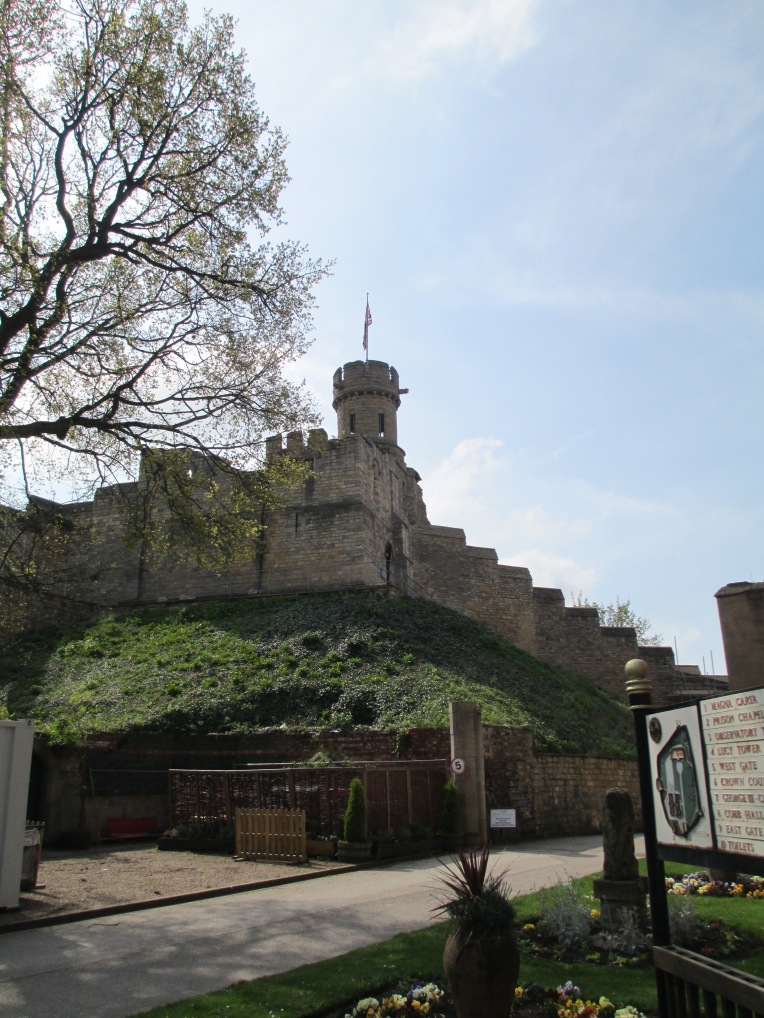 Lincoln Castle was begun by William the Conqueror in c.1068 making it one of the first Norman castles built. It was part of the Conqueror’s plan of the domination of England through a network of castles. It was through castles like Lincoln that he administered and controlled his new territory. Lincoln Castle stands on the site of an old roman fort and when it was built 166 Saxon houses were demolished to make way for it.

In the early medieval period Lincoln castle was the site of two decisive battles. The first was in 1141 during the time period known as the Period of Anarchy (1136-1154). King Stephen and the Empress Matilda were fighting for control of the country. It was a time which the Anglo-Saxon Chronicle described as “people openly said that Christ slept, and his saints.” In 1141 the Earl of Chester and his brother William of Roumare had rebelled against King Stephen and taken Lincoln Castle by deceit. Oderic Vitalis’ version says that they sent their wives in on the pretext of a friendly visit and the Earl arrived to collect the women with only three knights and then, “Once inside the castle they suddenly snatched crowbars and weapons which lay to hand and violently expelled the king’s guards. Then William burst in with a force of armed knights, according to a pre‑arranged plan, and in this way the two brothers took control of the castle and the whole city.”

Regardless of how they took the castle they held it and King Stephen arrived to besiege the castle. The Earl of Chester escaped and alerted Robert of Gloucester, Empress Matilda’s brother and the head of her campaign for the crown. Gloucester arrived in Lincoln with an army and there was a pitched and bloody battle, unusual in a war that was mainly looting and skirmishes, Gloucester’s forces were victorious and King Stephen was captured.

The other key battle at Lincoln was in 1217. It was so bloodless that it was soon known as the Fair of Lincoln. William Marshal headed forces fighting for the newly crowned Henry III. Marshal was the young Henry’s regent. They were fighting the remains of the barons who had forced King John to sign the Magna Carta in 1215. The majority of barons had returned to the royal fold after King John’s death, but there were a few hold outs who were still supporting Prince Louis of France as their candidate for king. Prince Louis’ forces were besieging Lincoln which was held by the remarkable Nicola de la Haye (who I hope to write more about later), Marshal’s forces came to relieve the siege. They had help from the inside the castle and the battle was a route. Prince Louis’ forces were demolished and the battle was pretty much the end of the baronial revolt, though it was the Battle of Sandwich and paying off Louis that got rid of him completely.

Outside of these two key battles Lincoln continued to be both a prison and court for centuries to come. It is also the location of one of the only four surviving original copies of the Magna Carta as well as a copy of the 1217 Charter of the Forest.