This year for christmas I’m running an advent calendar of medieval castles. Each day I’ll post three photos of a castle and some information. Today I’m starting with Castle Rising in Norfolk just out of Kings Lynn. 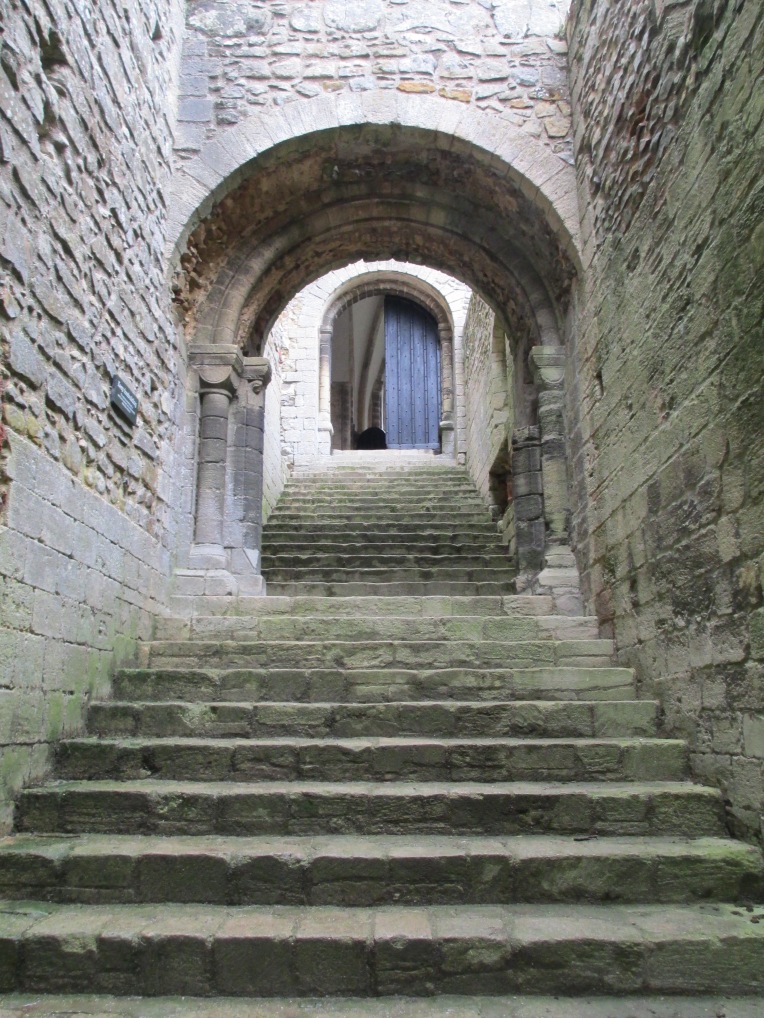 William d’Albini the Earl of Arundel began having the castle built in c. 1138. It was most likely built for his new wife, who was the widow of Henry I, Adeliza of Louvain. The keep itself was probably envisioned as self-contained accommodation for the lord and his family.  It is curiously domestic in scale, but the massive earthworks make it clear that defence was at least considered. The uppermost levels of the keep were likely added at a later date and this included re-roofing and adding an extra room at the top of the keep. As well as the keep, in the grounds behind the earth works, there are the remains of a Norman church. It most likely predates the castle and would have been replaced by the current parish church in the town of Rising around the time the castle was built.

Castle Rising ultimately came into the hands of the Howard family who still own and manage it today.