Bunyip is a small town in Victoria about 84km from Melbourne. The name comes from a creature of aboriginal myth. A bunyip like creature was said to live beneath the waters of the swampland below Bunyip and prey on humans who ventured into the water after nightfall.  The area that Bunyip now stands on is the land of the Bunurong people of the Kulin nation and it was very much inhabited when Europeans settled there and claimed it.

When the Europeans arrived they changed the surrounding land, including draining the swamp. While the area was surveyed and the name first used in the 1850s it wasn’t until the 1860s that the present iteration of the town was surveyed and established. The railway arrived in 1877, it remains today.

View down the hill at Bunyip.

This is the first of an ongoing series of posts I’m going to do on rural buildings, churches, halls etc in Australia.

The foundation of St Thomas’ Church was laid in 1902 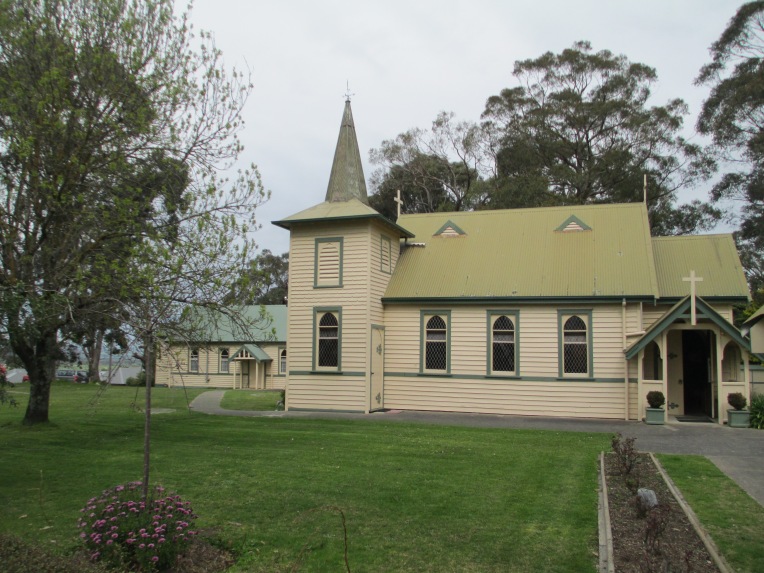 St Thomas’ is a Church of England church and an excellent example of a turn of the century Arts and Crafts church. It’s built of weatherboard and was designed by Frederick Klingender and has remained in near original condition. 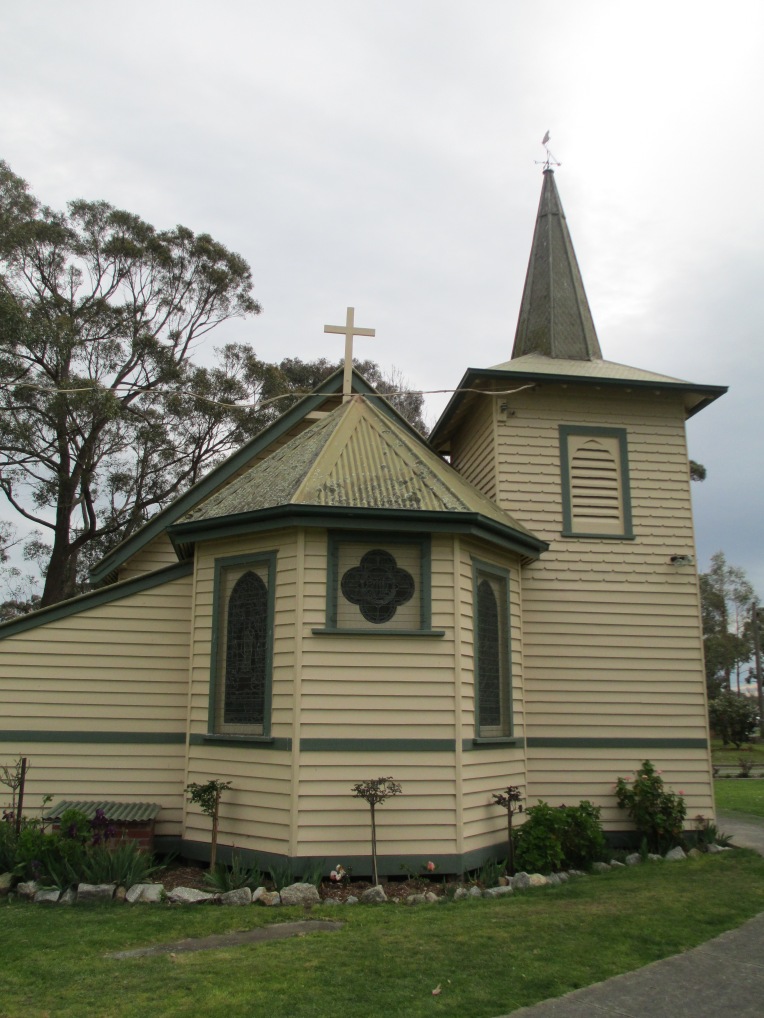 The total cost of the building was over 377 pounds and when it was opened by Rev Bishop Pain on the 29th of December 1902 approximately 400 people attended the service and 14 baptisms were registered.

Alterations to the church were needed in 1919 because of white ant damage and an entrance gate to the church ground was erected in 1943. The lych gate you can see in the photos below was erected much more recently and is modelled on the original church porch. 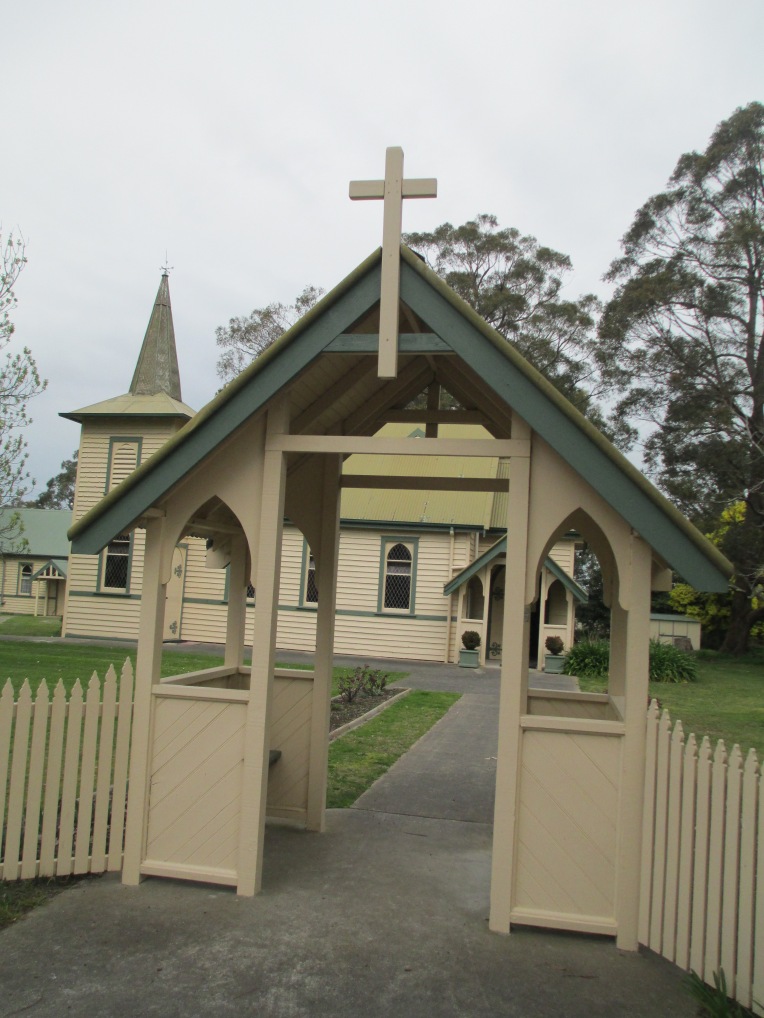 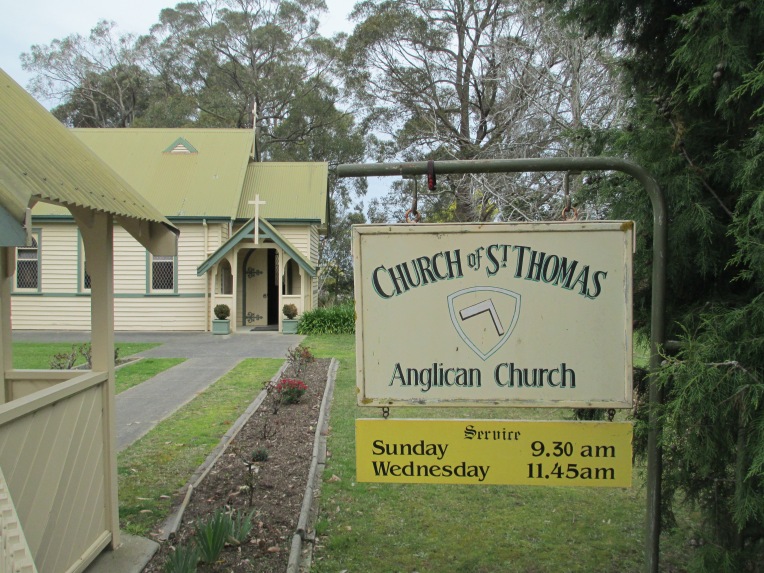 The Sunday School building was erected in 1906 to meet the increasing demand of pupils attending.

The interior of the church continues the Arts and Crafts style, and is augmented by a number of lovely stain glass windows. 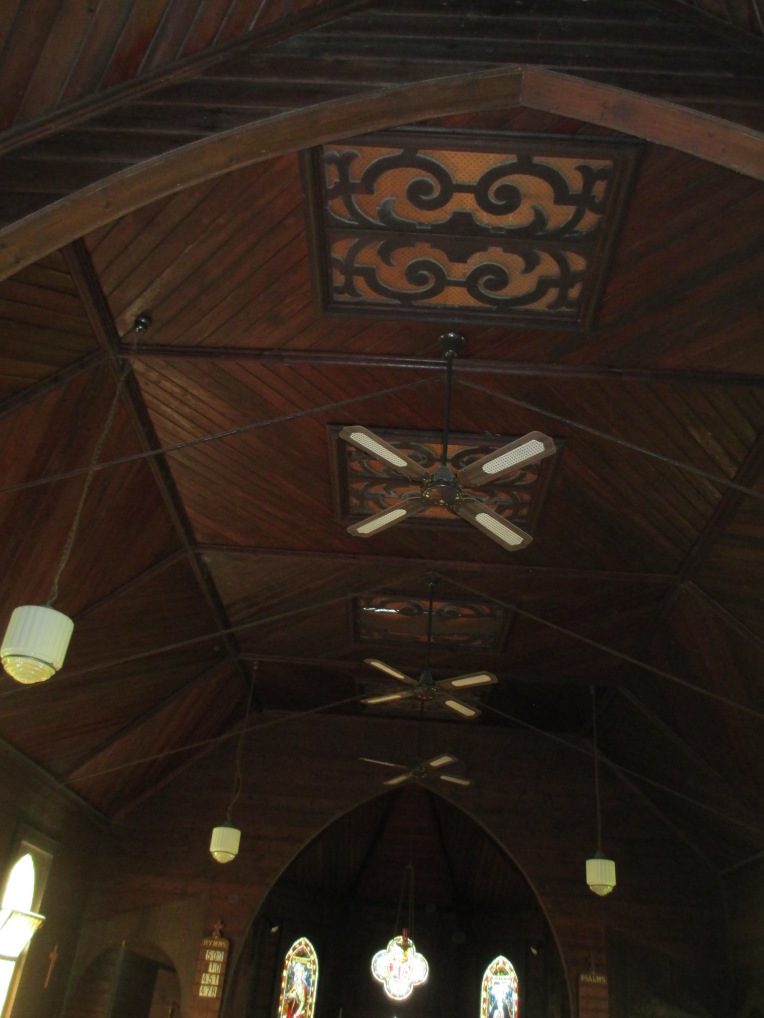 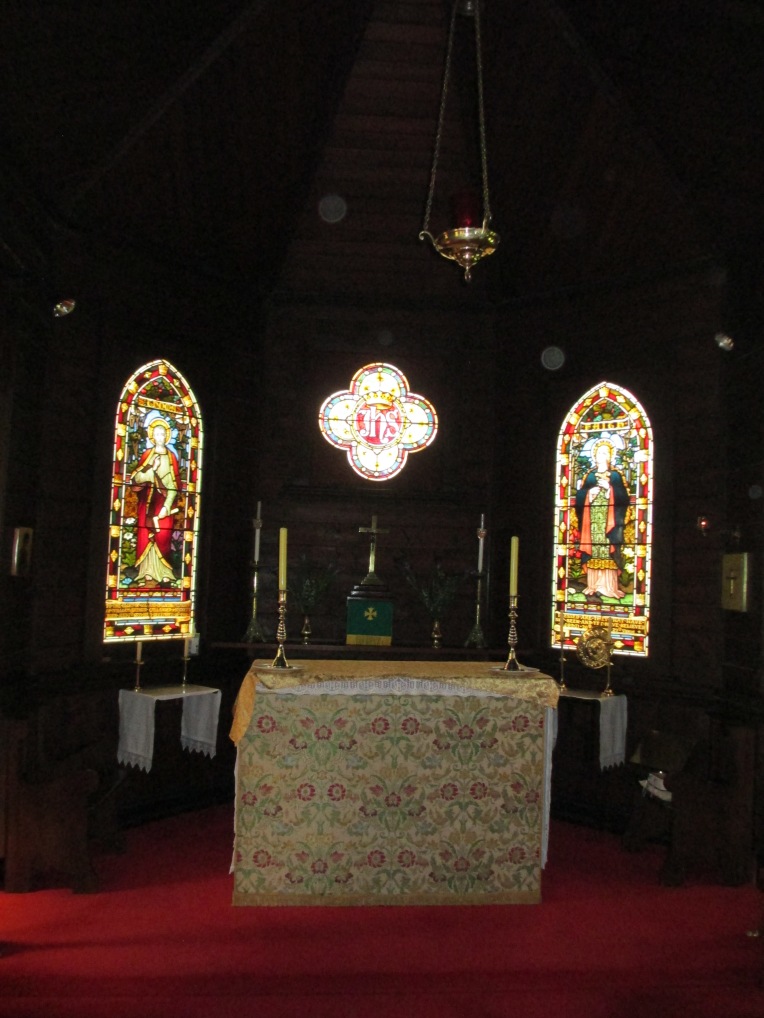 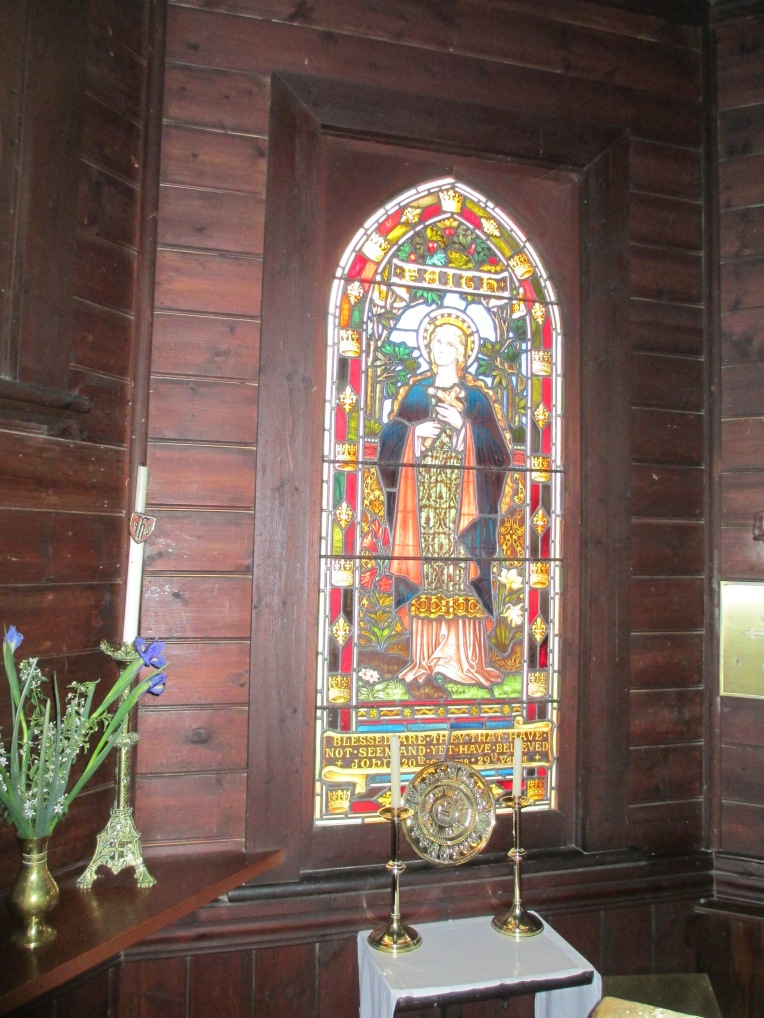 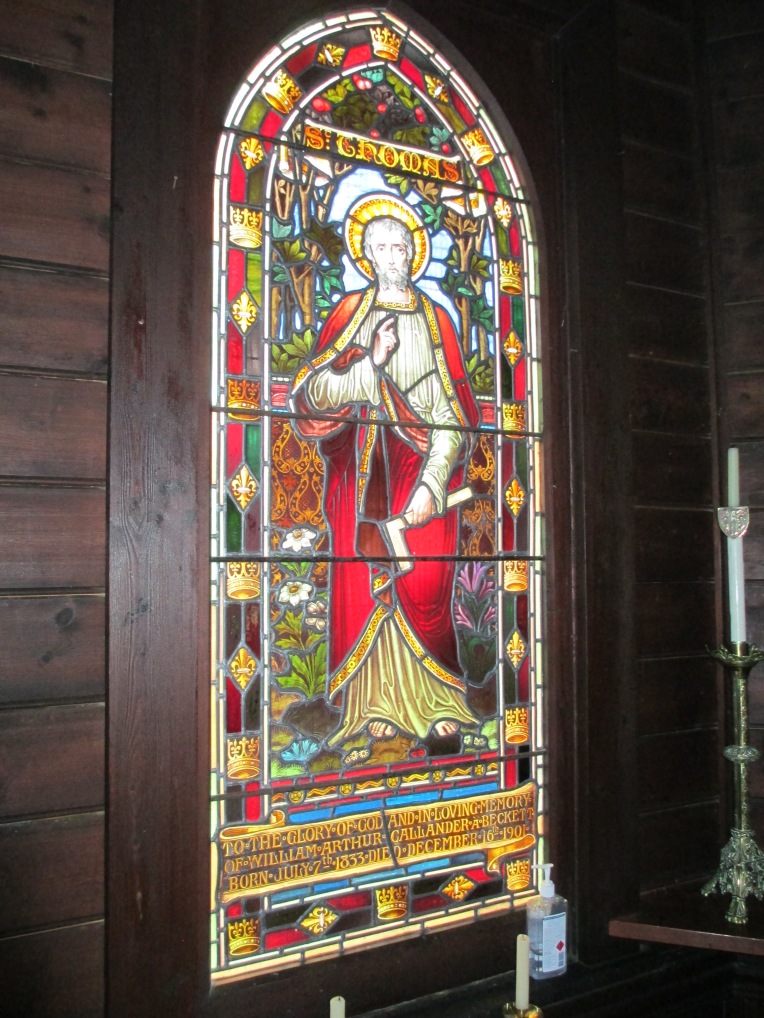 The A’Becketts were a prominent district family and the font is also dedicated to one of their number. 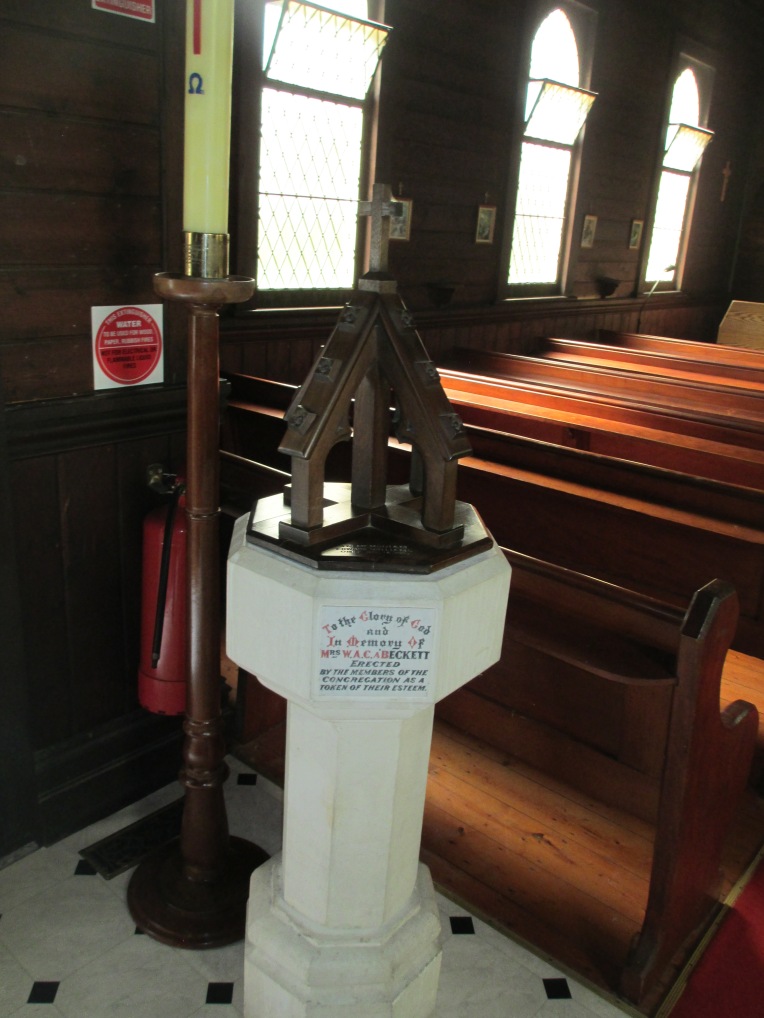 St Thomas’ is a beautifully preserved example of a rural Victorian church and is still an important part of life in Bunyip.